Happiness is a Journey 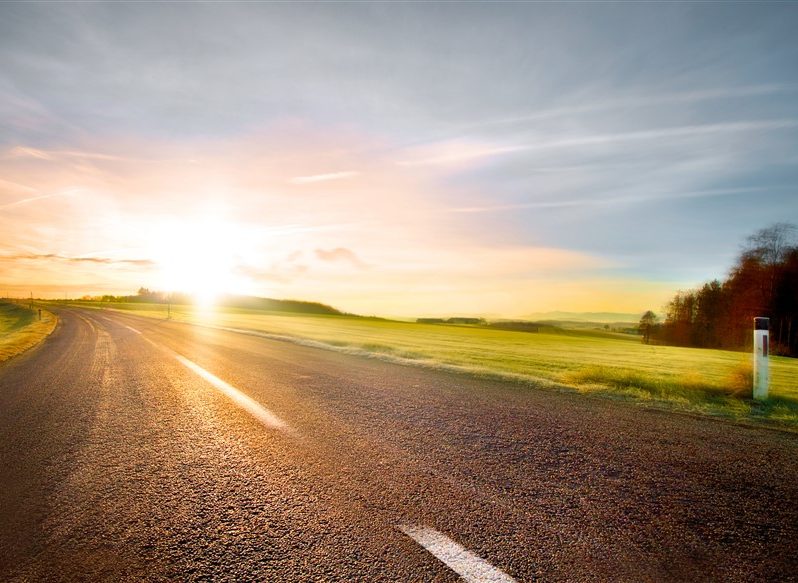 On Thanksgiving Day, 2007 an e-mail message started circulating among members of the MBA program at the University of Texas at Austin. Its title was “Dance Like No One’s Watching.” I don’t know who the author is, but I want to share it with you because it talks about things that are really important.

But first, let me share with you my personal testimony about walking toward happiness.
When I was in junior high school, my friends told me that I was as “serious as a heart attack.” What is frightening, in retrospect, is that I thought that was a complement. I was an A+ type person. Goal oriented, driven and tough on myself and others. I set high standards for myself and then tried to exceed them. I never really believed that anything was impossible. I was convinced that if I worked hard enough and was willing to pay the price, I could get it.
The problem was that I thought that being happy most of the time was a luxury that I couldn’t afford. It was just too important to be successful to worry about being happy. There would be plenty of time for happiness once success was secured.

When I spent the summer of 1982 working for McKinsey in Copenhagen, Denmark, everything changed. For the first time in my life, I lived and worked in a country where there was an equal commitment to excellence in professional and personal life. An equal commitment to the job and to the family.

In Denmark, as in most of Europe, shops and stores closed at 5:30 four nights a week. They stayed open late on Thursday nights. But late was defined as 7:00 p.m. All stores closed on Saturday at 1:00 p.m. and didn’t open again until Monday morning. It infuriated me to see tourists walking up and down the “shopping street” of Copenhagen with money in their pockets and not a single shop open.

When I asked my Danish friends why they didn’t have 24-hour shopping, they asked “why would we want to do that?” I told them that if stores stayed open 24-hours a day, you could work as long as you needed to get “the job done” and still be able to buy what you needed when you had time. You didn’t have to adjust your work schedule to the shop’s hours.

Their response stumped me. They said, “why would we want to have our jobs control our lives? How can we be good parents, good spouses and good workers if we spend all of our time at work and never have any fun?” At first, I thought they were crazy, but within two weeks, I fell in love with the idea of having an equal balance between my personal and work life. Since then I have struggled to apply what I learned in 1982 to how I live my life.

Now that I have shared my personal testimony about living in a country that was committed to work-life balance, let me share with you the e-mail that circulated around Austin, Texas in 2007.

We convince ourselves that life will be better after we get married, have a baby, then another. Then we are frustrated that the kids aren’t old enough and we’ll be more content when they are. After that we’re frustrated that we have teenagers to deal with. We will certainly be happy when they are out of that stage. We tell ourselves that our life will be complete when our spouse gets his or her act together, when we get a nicer car, are able to go on a nice vacation, when we retire. The truth is, there’s no better time to be happy than right now. If not now, when?

Your life will always be filled with challenges. It’s best to admit this to yourself and decide to be happy anyway. One of my favorite quotes comes from Alfred D’Souza. He said,
“For a long time it had seemed to me that life was about to begin – real life.
But there was always some obstacle in the way, something to be gotten through
first, some unfinished business, time still to be served, a debt to be paid.
Then life would begin. At last it dawned on me that these obstacles were my
life.”

This perspective has helped me to see that there is no way to happiness. Happiness is the way. So, treasure every moment that you have. And treasure it more because you shared it with someone special, special enough to spend your time… and remember that time waits for no one…

Happiness is a journey, not a destination.
Thought for the day.
Work like you don’t need money,
Love like you’ve never been hurt, and
Dance like no one’s watching. 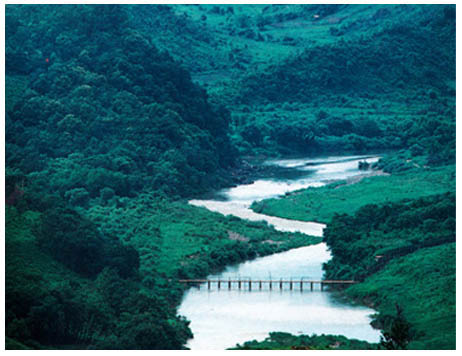 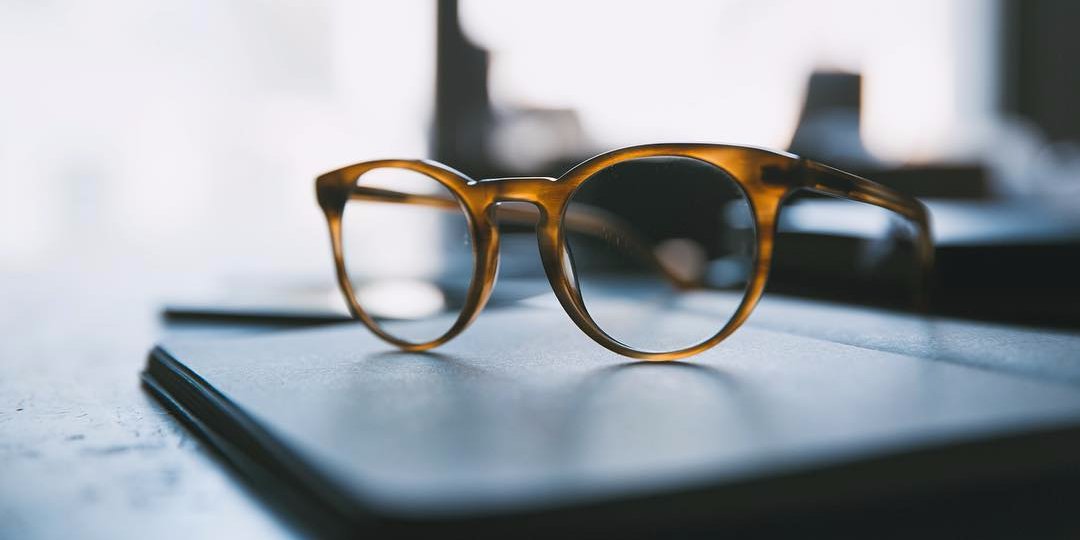